What is Criminal Psychology?

Before we go on to determine What is Criminal Psychology, let us first define, what exactly is a Crime?
In general terms, crimes are acts that break the law of a particular country. The Oxford English Dictionary defines crime as:
“An act punishable by law, as being forbidden by statute or injurious to the public welfare. An evil or injurious act, an offense, sin, especially of a grave character.”

We must say, though, that this is a simplified view of a crime. There is no such thing as a simple and objective definition of a crime. Crimes are defined by societies, culture and the time that we live in. Therefore, we can say that the meaning of a crime is actually a social construction. Therefore, there a “grey areas” in defining of what the crime is.

For example, these acts may be considered a crime in some societies, but just immoral or antisocial in others:
• Euthanasia
• Drinking alcohol
• Taking drugs
• Infidelity
• Cheating
• Killing in self-defense
• Killing during a war
• Failing to join the army (in a war time)
• Prostitution.

So we have discussed crime, let us now define the term of Criminal Psychology.

And what is a criminal psychologist?

The goals of criminal psychologist include:
• Understanding the psychological problems associated with criminal behavior
• Treatment of criminals
• Applying theory to criminal investigations.

Learn How to Become a Forensic Psychologist 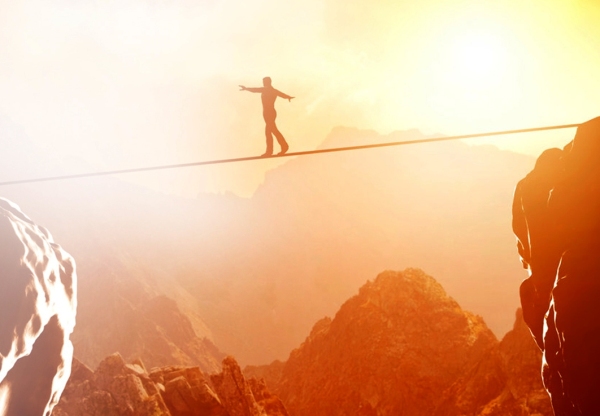